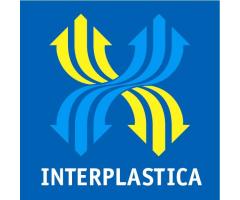 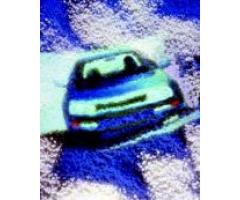 This high quality event is widely recognised as "the" meeting-place for the automotive industry. It features a technical conference and a trade exhibition by raw material producers, manufacturers of plastic processing machines, plastics… 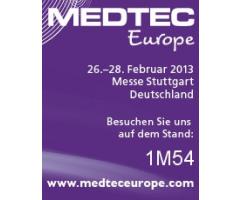 Surveys carried out during this year's MEDTEC Europe showed that MEDTEC Europe, as the leading platform for medical technology, was the sole event destination for over 50% of visitors. MEDTEC Europe 2012 was a strong mixture of engineers,…